On September 9th at 7pm I went down to the O.F.F. office by myself to get my info for the 48hr film challenge they were throwing. I went without a team thinking that I’d be able to throw something decent together. To my dismay (at first) i got the HORROR genre. I headed back home slightly bummed that I didn’t get comedy. Me and my girlfriend Whitney talked about what I should do for the rest of the night with no solid idea agreed on. I woke up the next day remembering that my friends John and Chad who own a farm in Gretna, NE said I could use their properties any time as long as they’re available. within a few hours I had my location, my idea and most of my friends on board to help out. To make a long story short, we ended up making a pretty decent horror movie in which I was able to sneak in some comedy. Not only did it get a great crowd reaction but we WON best film! So excited to take part in this. So many of the other films were great. I feel honored! Check out some photos and the video below! 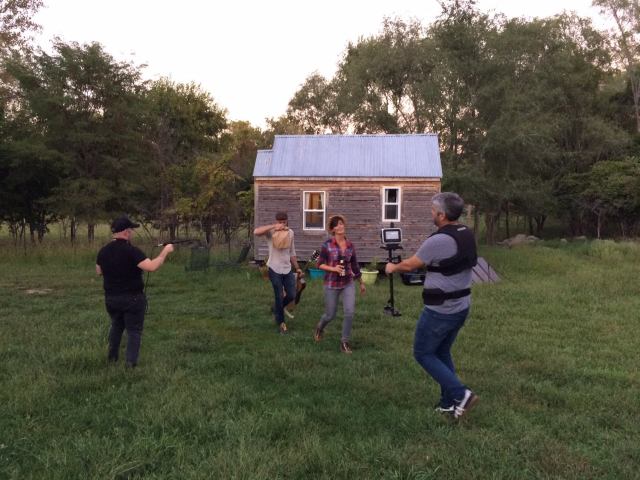